Family visit to the “6km project” 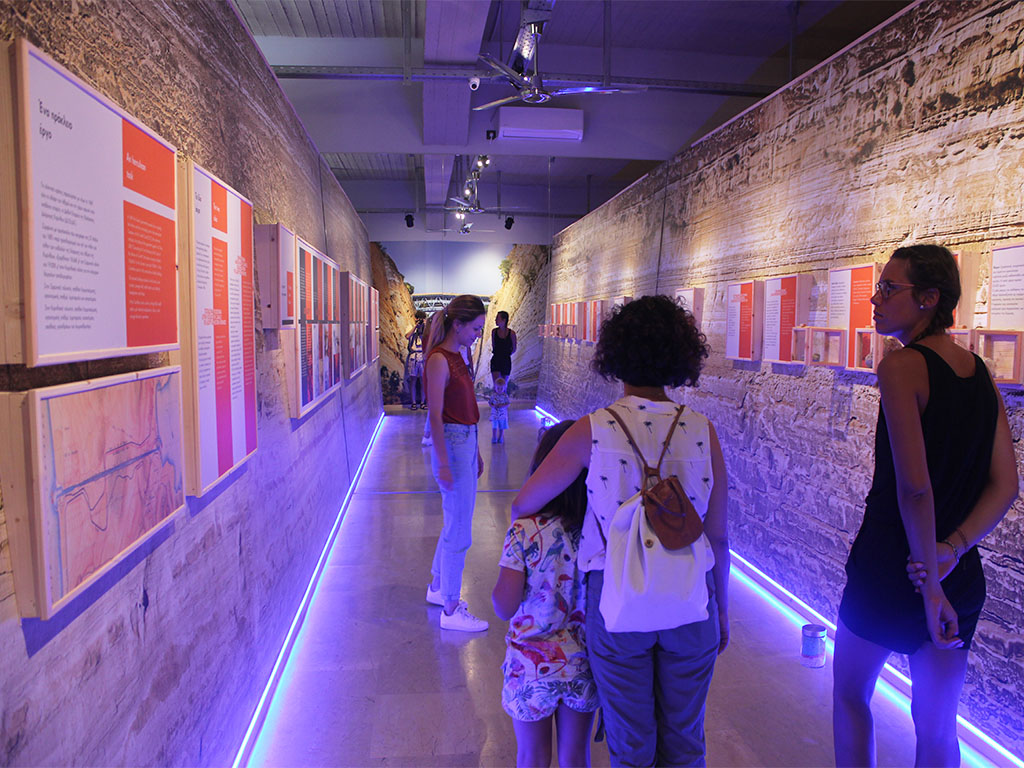 Family visit to the “6km project”

Although most people visiting the Peloponnese will stop to gaze down at the impressive Canal of Corinth, the thin strip of sea separating the Peloponnese from mainland Greece, few probably know about the canal’s history, or rather prehistory. It is this gap that the newly founded “6km project” aims to bridge and it does it very well!

We visited the exhibition centre, which is located near the canal, on our way to waterskiing in Lake Vouliagmeni, accompanied by the whole family plus our French friend Josephine. The centre’s staff welcomed us warmly and were happy (and capable!) to guide us through the exhibition both in Greek and in French. Incidentally, this is an exhibition that both groups and individuals are guided through by a member of staff (languages spoken: Greek, English, French, German and Russian, with prior reservation), which makes for a much better experience, than just solitarily reading explanation cards under exhibits. 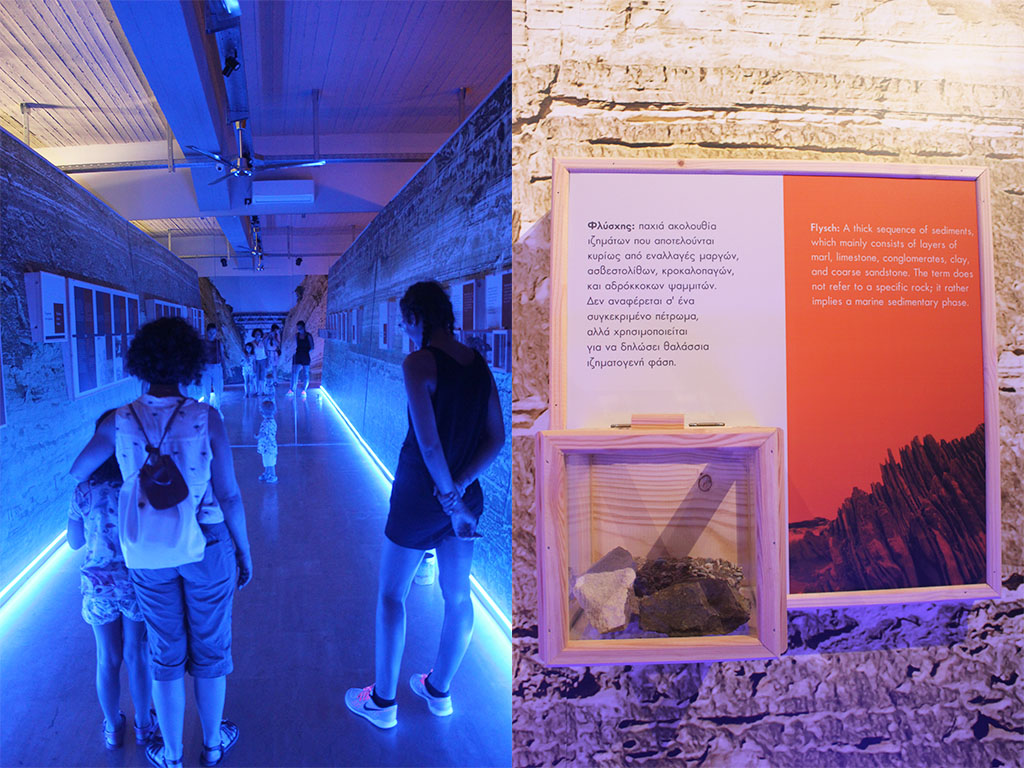 The canal has a long history, dating back from antiquity to the actual opening of the channel in the late 19th century. The exhibition spans this whole period, with the use of contemporary media suitable for children also. Tunnel-shaped corridors are used to convey the feeling of being inside the canal, while on the walls is shown exhibits which illustrate the passage from conceptualisation of the project to its actual implementation. 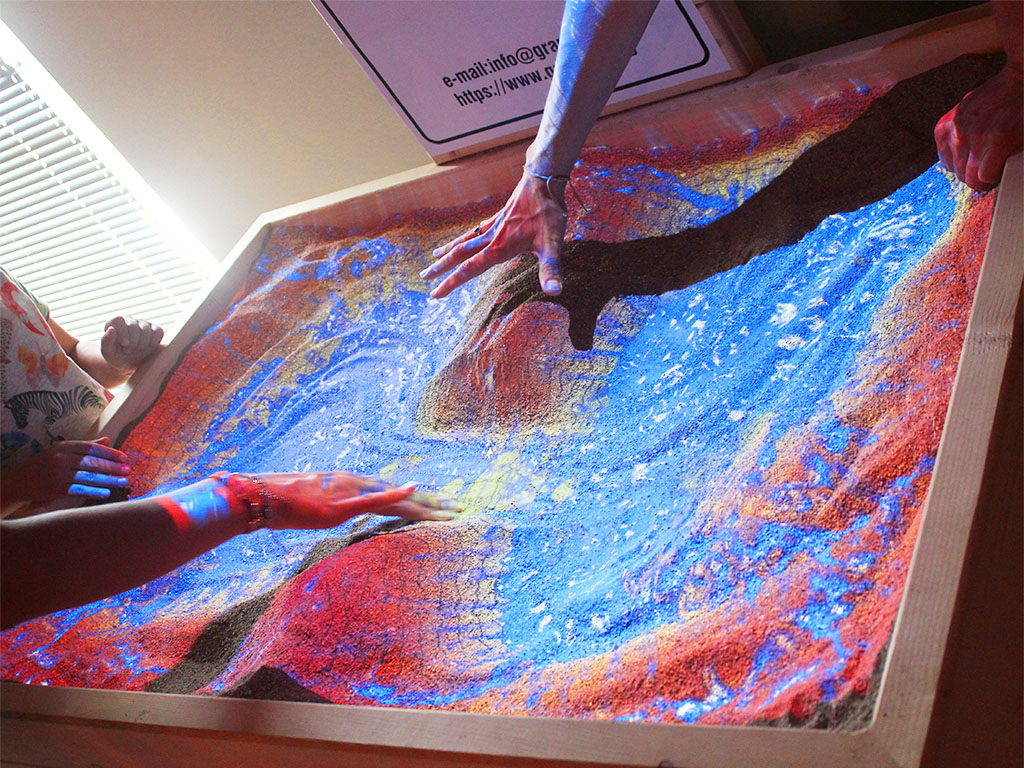 Sand boxes with changing colours, allow children to play around with the idea of water entering the areas where land recedes. They can thus open and close their own channels and  notice what happens with the movement of the water. 3D masks allowed us to fly over the canal and see the boats entering and exiting it! An animation video and wooden reconstructions helped us understand how the ancient “diolkos” functioned, allowing boats to avoid the long and perilous journey around the Peloponnese. 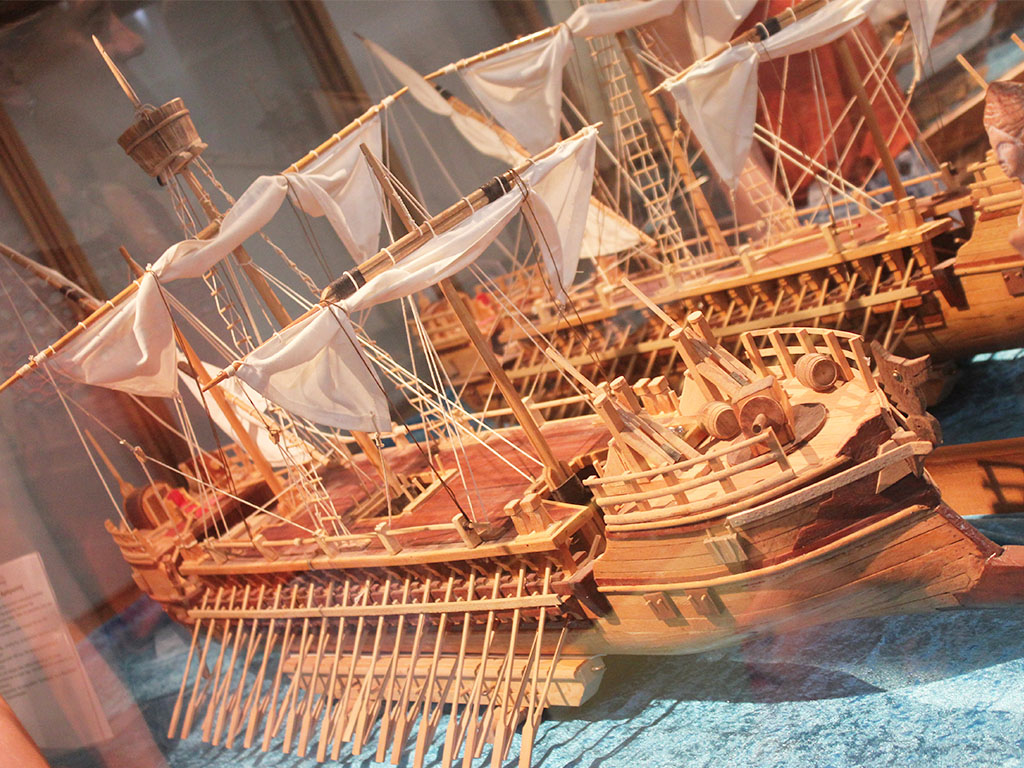 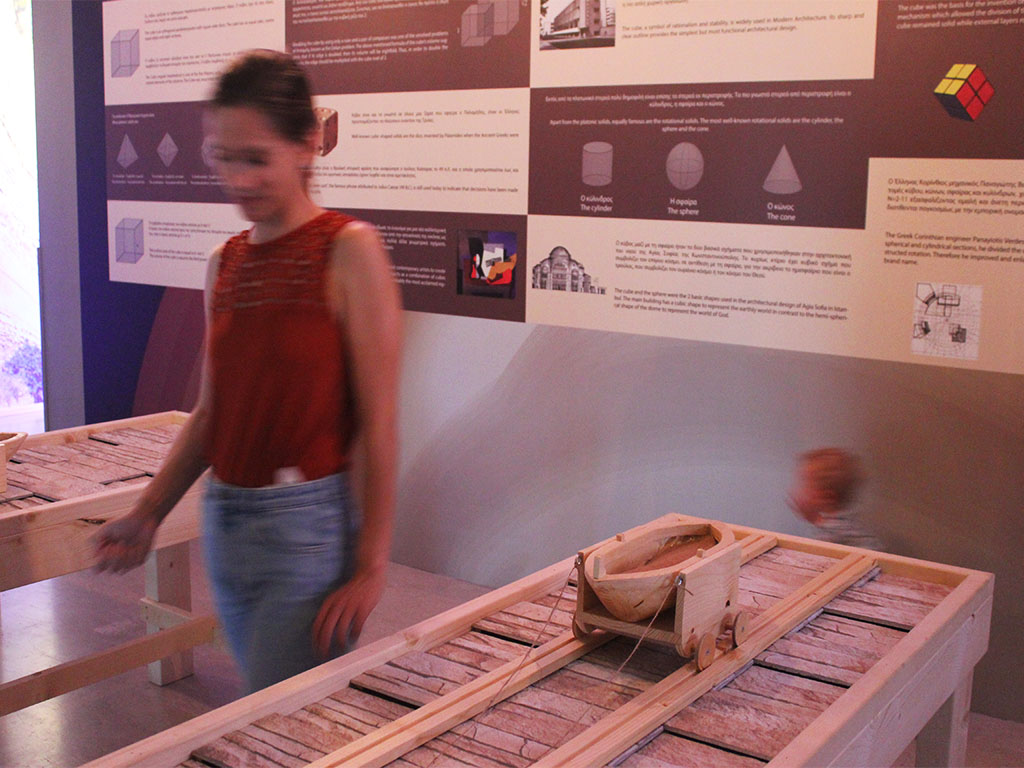 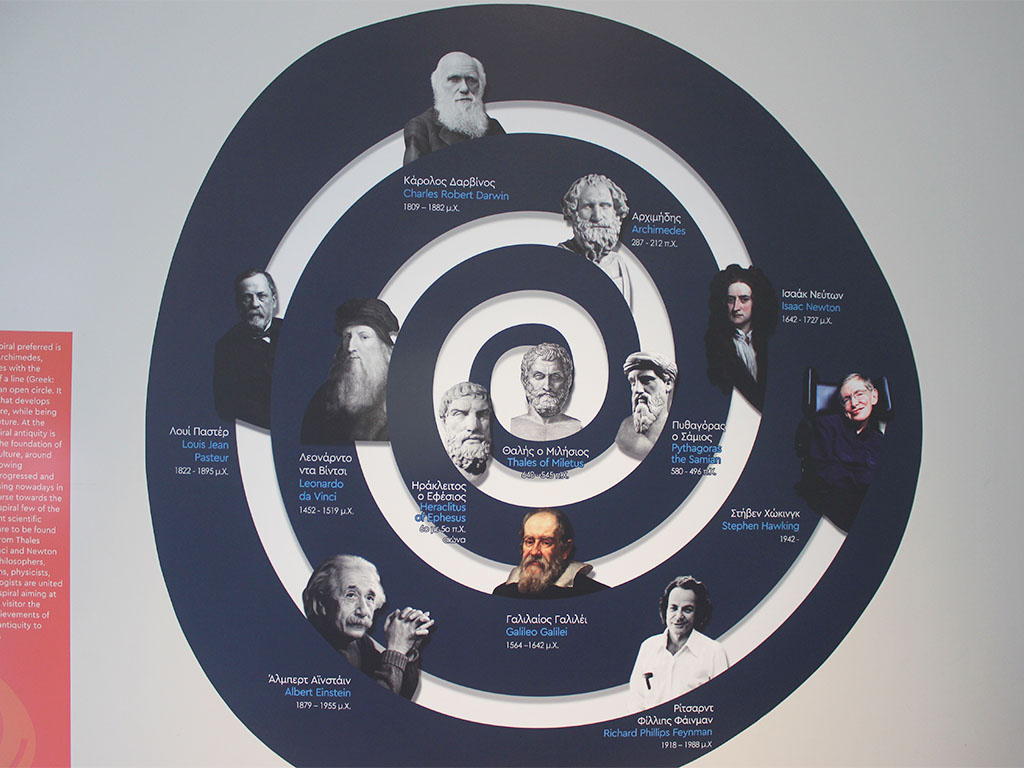 In addition to guided tours for individuals and groups, the centre also organises educational programs for children. As the whole family enjoyed the visit, I think that we can consider it a recommended family-friendly activity in the wider area around Daphne’s Club Hotel Apartments!