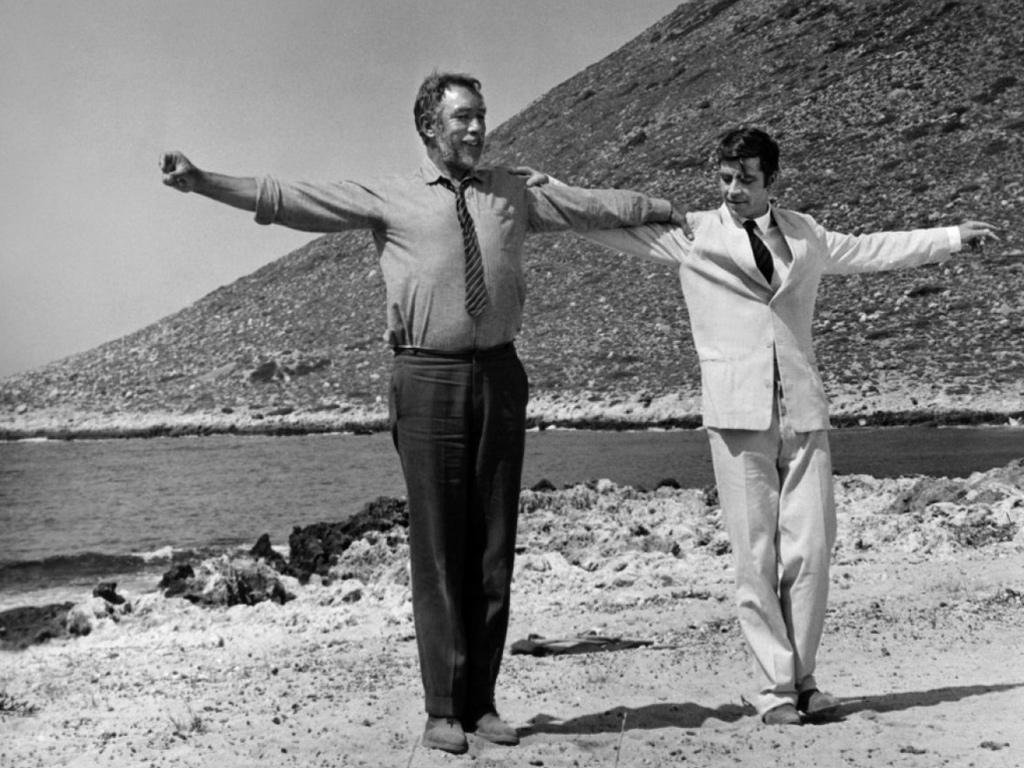 Before coming to Greece you could build up an appetite for your trip and prepare yourself by doing some background research, reading some inspiring literature and watching a couple of relevant films. In this section we will suggest exactly that: material which will prepare your experience of Greece and hopefully make it more meaningful. 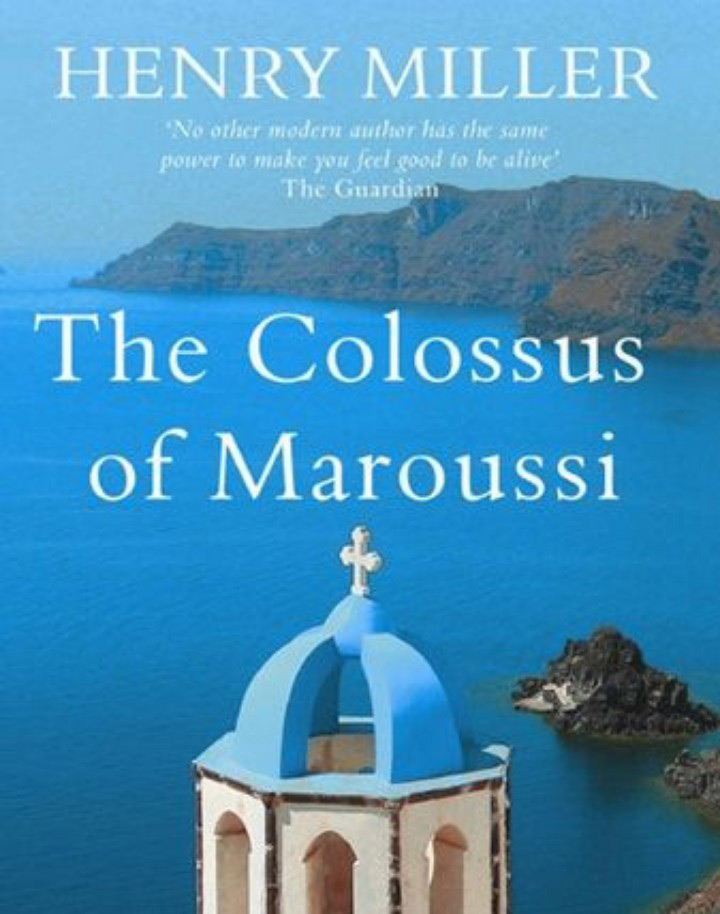 The Colossus of Maroussi, Henry Miller (1941)
Henry Miller visited Greece before WWII broke out and was a guest of distinguished men of his time: Katsimbalis, Gikas, Seferis and Durrell, among others. He describes in an unsurpassed way the places he visited and the way in which they changed his life. An inspiring account, full of passion for life and Greece!
Language: English

This book is available online here. 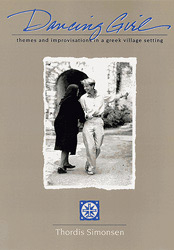 Dancing Girl, Thordis Simonsen (1991)
Short stories about Thordis’ own experience visiting then living in the small village of Elika in the South Peloponnese. Sweet and nostalgic of an age of bygone innocence!
Language: English
More about this book here.

Zorba the Greek (1964)
The ultimate film on Greece is of course “Zorba the Greek”, directed by Michael Cacoyannis, and starring Antony Quinn, Alan Bates, Lila Kedrova, Irene Papas, and Sotiris Moustakas. Based on the novel “Alexis Zorbas”, which was written by Nikos Kazantzakis, it is a story about the human passion for life and a life of human passion. It takes place on the island of Crete where a book-loving intellectual meets a grounded man of the real world and is transported by him beyond his normal frontiers.

A touch of spice (2003)
A beautiful film, full of serene but intense love for place and culture, though open-minded, tolerant and understanding. The film is set in Istanbul and Athens and is directed by Tassos Boulmetis and starrs Georges Corraface, Ieroklis Michaelidis, Renia Louizidou, Tamer Karadagli and Basak Köklükaya. It is the story of a childhood love affair between a Greek man and a Turkish woman, with the Greek Istanbulite cuisine leading the plot and the tense Greek-Turkish relations as the backdrop.